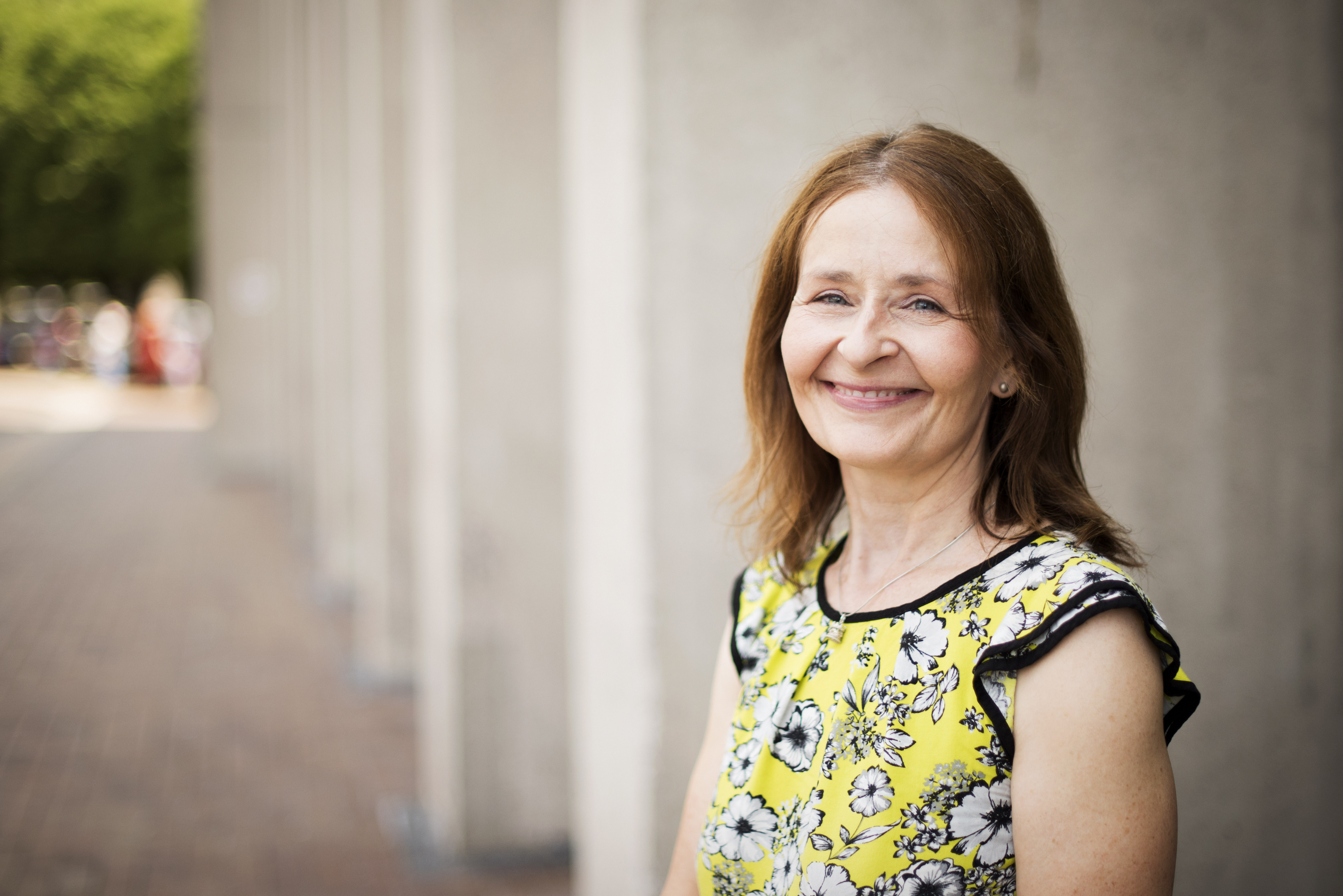 Cordula Robinson is a professional in the geospatial field offering extensive research experience in spatial science with an emphasis on applications pertaining to the human-condition and welfare. She serves as lead-by-example with prowess in machine learning to extract information from remote sensing datasets at scale. Her ability to adapt to newly emerging technologies, necessary to handle ever-increasing amounts of data, greatly contributes to her success. Cordula is armed with competitive edge and qualifications in analyzing not only Earth, also the surfaces of Mars and Venus. Such innovative work experience enabled her to thrive throughout her career.

As a visionary and trusted colleague in the geospatial circle, Cordula continues to serve as lead faculty while a full teaching professor at Northeastern University, living by her principles and perspective based on objectivity. In this role, she devises an original curriculum for the geospatial analytics master’s programs while allowing room for creativity, critical thinking, and integrative thought. Valuing what her experiences have taught her, Cordula strives to support and lead students toward academic success. With the years of experience in experiential learning integration, she believes these approaches also challenge and encourage students to move out of their comfort zones. Cordula is dedicated to empowering students to be independent scholars and well-informed citizens all while the world is driven by constant change.

Her strong understanding of complex technical scenarios enables her to be continually productive and original. To cite an example, Cordula uses her skills in designing and implementing spatial infrastructures that support unique needs with realistic goals (currently to address the opioid crisis in MA through spatial data-driven analysis and community resilience). From 2015 to 2018, Cordula gained a nationally-recognized geospatial sciences center of excellence designation from the NGA-USGS. She also gained student nominations for the Excellence in Teaching Award in 2011, 2015, and 2018.

Cordula worked as a postdoc at the Harvard-Smithsonian Center for Astrophysics under National Academy Scientist Dr. John A. Wood. Here she analyzed planetary-scale surface processes on Venus, using SAR reflectivity, emissivity, and altimetry datasets. It was at this time she had an Asteroid “2942 Cordie” named after her. Afterward, she rendered her expertise as a junior scientist at Deutsches Zentrum für Luft- und Raumfahrt (DLR) working on the 2006 mission to Mars. At the end of 2006, Cordula deepened her immersive research experience to become a research associate professor of Center for Remote Sensing at Boston University. At this time, she was given cultural opportunity and experience through travels in Egypt, Sultanate of Oman, and United Arab Emirates. Contributing to the groundwater arid-land research arena, she has written numerous articles, books, grants, and conference papers.

Over the course of her career, Cordula has gained a deep understanding of the world around her. The depths of her willingness to open the doors for new variances as well as her life-long yearning to partake in sustainable innovation; both strengthened her work ethic, helped maintain her position as a woman in STEM for over 25 years.