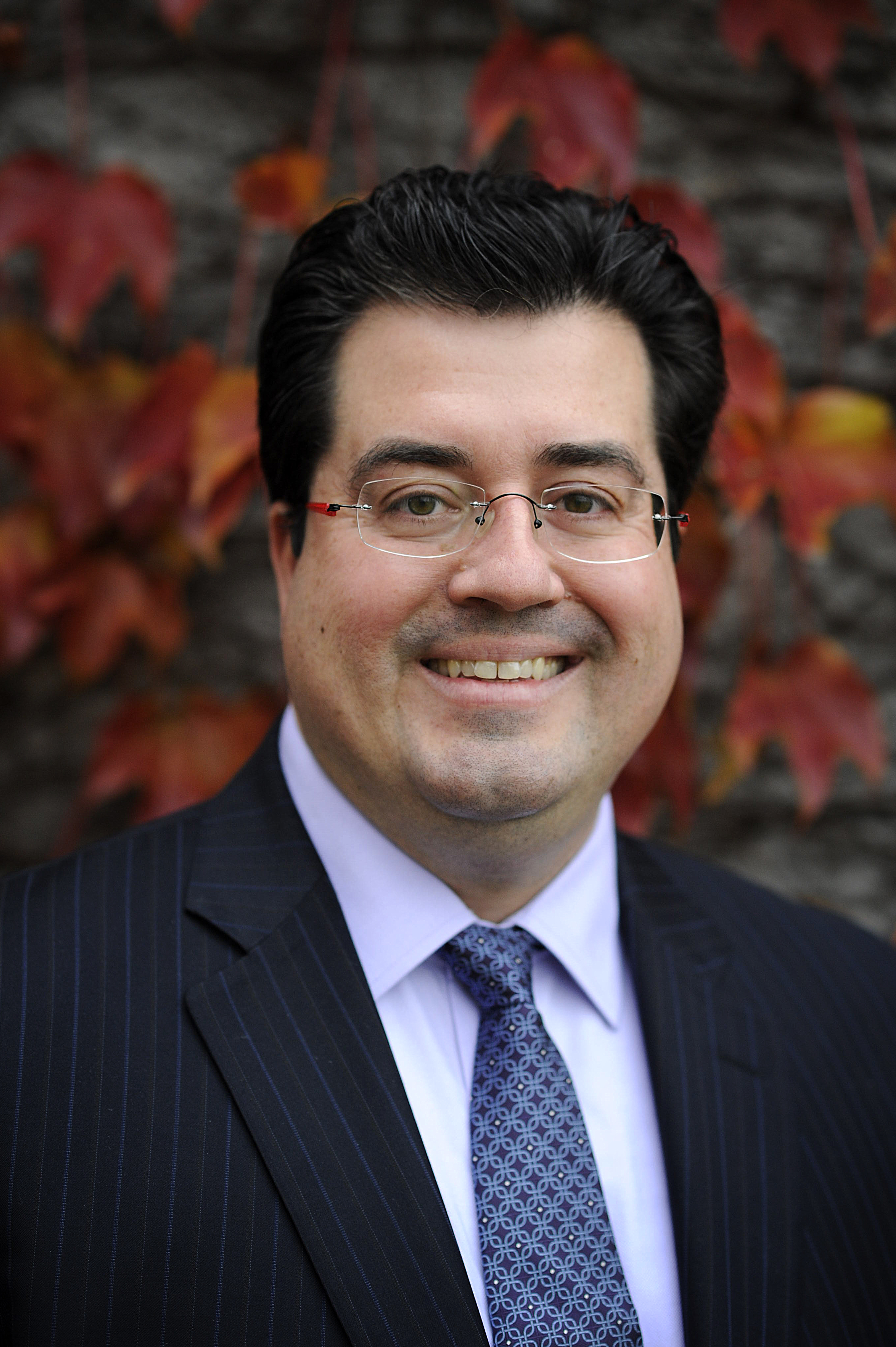 Academic Title
Professor of the Practice

Previously, J.D. served as senior education advisor to the late U.S. Senator Ted Kennedy, leading work on the renewal of the federal Higher Education Act, as well as passage of a law that provided $20 billion in new Pell Grants to college students. As education policy director for former Massachusetts Governor Deval Patrick, he helped author a K-12 education law that enabled turnarounds in low-performing school districts and helped the state win $250 million through the U.S. Department of Education’s “Race to the Top” program.

J.D,'s scholarly work has focused on education reform, experiential learning, entrepreneurship, and the future of work. He has edited, co-authored, and contributed to the books Special Education for a New Century (Harvard Education Press, 2005), Education at a Glance (OECD, 2012), and Robot Proof: Higher Education in the Age of Artificial Intelligence (MIT Press, 2017), and was a fellow with the Aspen Institute's Economic Opportunities program.

J.D. grew up in Queens, New York in a family of public school educators, and is a proud graduate of the city’s public schools. He earned his bachelor’s, master’s, and doctorate at Harvard University and his law degree at Georgetown University. He has served on many public and non-profit boards, including the Massachusetts Board of Higher Education and the board of North Shore Community College, the latter of which he chaired.