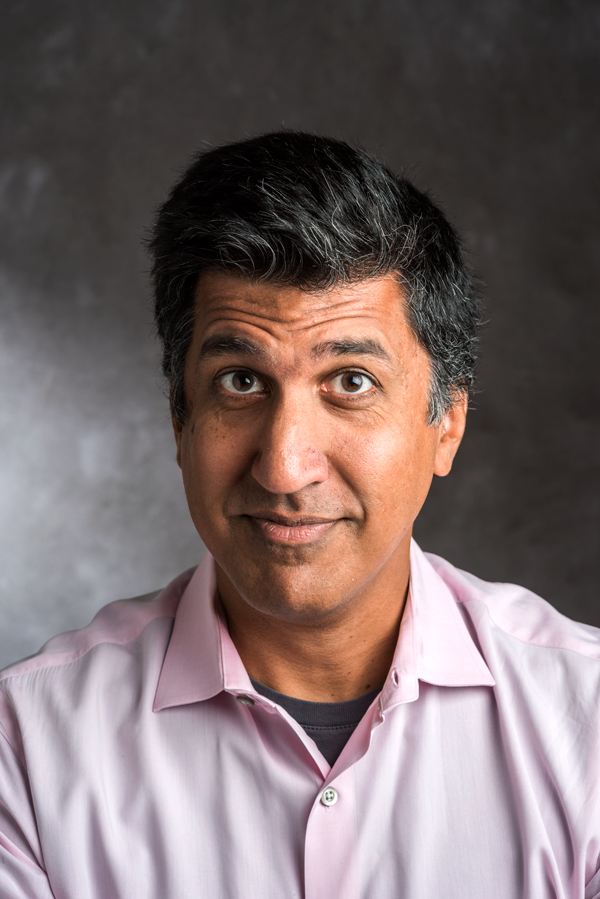 Ravi Jain is a prolific multimedia storyteller, with over 25 years experience in implementing new technologies to engage audiences. A short form video evangelist, he has received numerous awards and recognition for his work, including a 2007 Webby Award nomination for his “talk-show in a car,” DriveTime. He is a frequent speaker at conferences in the areas of content strategy and digital media.

Ravi designed his own undergraduate major at Oberlin College combining Computer Science, Film/Video and Studio Art. This prescient degree anticipated the explosive opportunities for digital and new media in the 1990s. In 2001, Ravi received his Master of Fine Arts degree from the Massachusetts College of Art & Design in the Studio for Interrelated Media. He is currently an MBA candidate at Boston College's Carroll School of Management.

Manage the production of digital media content for a variety of sites on bc.edu. Act as the primary creative contributor to @BC, the multimedia arm of Boston College Magazine. Manage a staff of four full time developers and producers.

Produce original video content and interactive features for a variety of sites on bc.edu. Act as the primary creative contributor to @BC, the multimedia arm of Boston College Magazine. Originator and chief producer/editor of the ongoing web video series, A Boston College Minute.

Operated design agency, developing print and interactive solutions for a variety of clients.

Assistant to the Curator of Education